Parents of Children Infected with Zika Left Behind 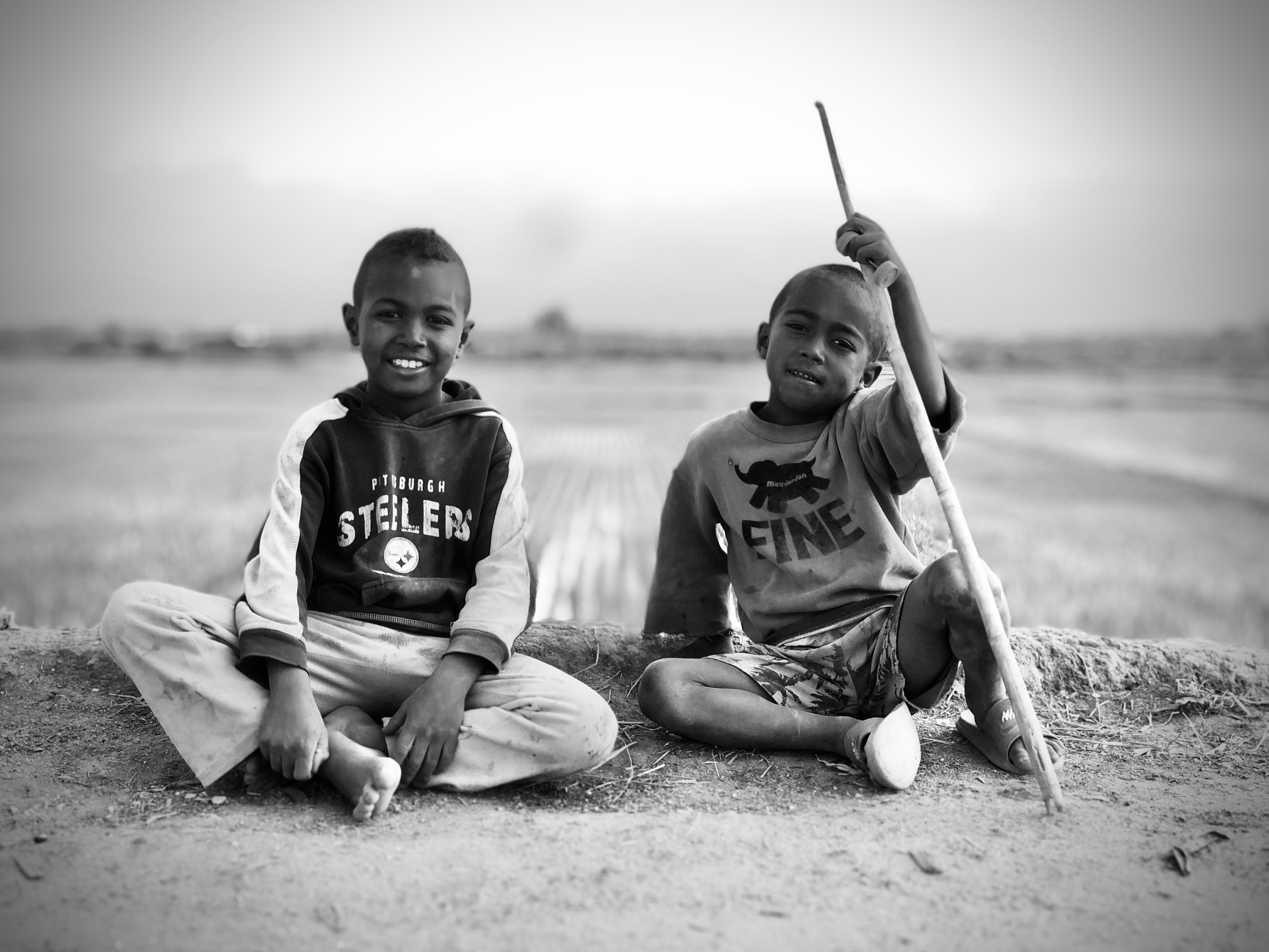 In Brazil, a group of babies whose mothers were unfortunate enough to be infected with the virus while pregnant in a severe Zika outbreak in 2015 and 2016, are known as the “Zika babies.” These babies are usually recognized due to microcephaly, which makes their heads much smaller than usual. Their heads’ size indicates the damage the virus has had on their brains when they were still in utero. These babies usually make people feel uneasy. As Zika’s outbreak did not become as widespread as people thought it would be, many countries, including Brazil, moved on and left those families behind (Nolen, 2022).

Families of those babies now struggle alone, with no support system or resources. With the unexpected symptoms that come with a Zika infection, families find themselves relying on free charity to get any sort of help. Free physical therapy set up by mostly private organizations and free wheelchairs provide these families with some hope, but it is not enough to take care of their sick children (Nolen, 2022).

Scientists and researchers are also struggling to unravel the many mysteries that a Zika infection comes with and the many dangers it poses. Although the virus is still circulating at a lower level in Brazil and in other places in Latin America and South and Southeast Asia, funding has been insufficient as people’s attention has turned to other pressing global health issues, said Dr. Diana Rojas Alvarez, who oversees Zika-related work in the World Health Organization (Nolen, 2022).

“This is what happens when you have a public health emergency that affects tropical countries and that doesn’t have the global impact Covid had,” Dr. Rojas Alvarez said, “Initially, there was a lot of interest in developing good treatments and diagnostic tests — I remember being in a meeting where there were 40 vaccine candidates in development. But since 2017, everything went quiet” (Nolen, 2022).

The Centers for Disease Control and Prevention and the National Institute of Allergies and Infectious Diseases both decreased their funding once it became clear that Zika would not cause as much damage as expected in the United States. Then, the few people who were able to continue working on the Zika virus were forced to set it aside as the COVID pandemic ravaged the globe, Dr. Rojas Alvarez said (Nolen, 2022).

It has been seven years since the first mysterious case of microcephaly was identified in Brazil, and scientists have not developed much since the Zika virus was first identified 75 years ago in Uganda. When the virus got to Brazil in 2015, it was able to take advantage of heavy rain seasons and many mosquito species to spread through the population, infecting about three-quarters of the residents of Recife and a number of other cities (Nolen, 2022).

Between 7 and 14 percent of babies of mothers who were infected with Zika while pregnant with them have congenital Zika syndrome, which is the spectrum of symptoms observed in infants exposed to the virus in utero. In about 3 percent of these cases, the effects include microcephaly. What is the difference between them? Dr. Moreiro says that there is no budget to do any research concerning that, but a factor seems to be when in the course of pregnancy the mother was infected (Nolen, 2022).