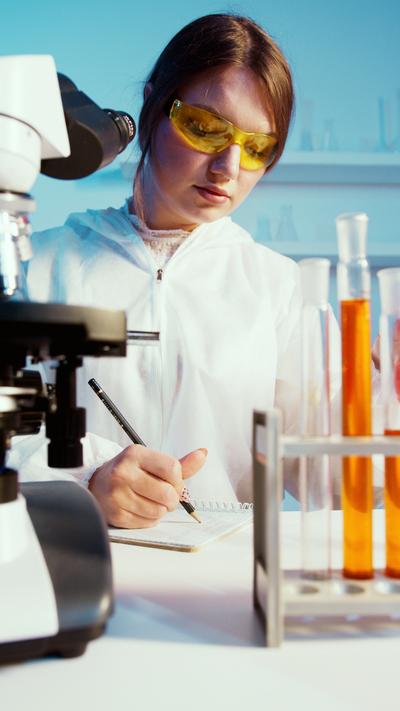 Trachoma is a global leading cause of preventable blindness that is spread via infectious origin. The infection is caused by the bacterium Chlamydia trachomatis, and is a disease related to water, sanitation and environmentally related hygiene. Trachoma can be spread easily through direct personal contact, shared clothes and towels, and by flies that come into contact with the eyes or nose of an infected person (Resnikoff et al., 2004).

If the disease is left untreated, repeated trachoma infections may cause severe scarring of the inside of the eyelids and cause the eyelashes to scratch the cornea (trichiasis). Trichiasis causes pain and damages the cornea and leads to permanent blindness. The disease is spread easily in areas that lack adequate hygiene and access to water. This means that it affects marginalized, impoverished communities. 8 million people around the world suffer from visual impairment due to a trachoma infection, while 500 million are at increased risk of trachoma-related blindness due to their presence in one of the 57 endemic countries (Wright et al., 2007).

The World Health Organization (WHO) launched the WHO Alliance for the Global Elimination of Trachoma by the year 2020 (GET2020) in 1996. GET 2020 was an alliance with countries implementing the SAFE strategy, which is a mandate by the WHO to “provide technical leadership and coordination to the international efforts aiming to eliminate trachoma as a public health problem. The recommended strategy is a combination of interventions implemented as an integrated approach.” In April of 2017, the WHO held a joint session with Uniting to Combat Neglected Tropical Diseases on Trachoma in Geneva, Switzerland as part of the 2017 Neglected Tropical Disease Summit.

“Trachoma causes blindness in the world’s poorest people,” said Dr. Ren Minghui, Assistant Director-General of HIV/AIDS, Tuberculosis, Malaria and NTDs at WHO during the opening session of the summit. “Those affected by trachoma typically live in the poorest communities; and in those communities, the people who go blind from trachoma are proven to be poorer than their neighbors. Going blind keeps them poor, and keeps their children poor, too.”

The numbers from the report offer a promising trend. In 2016, 260,759 people with trichiasis were able to receive corrective surgery, which is a 41% increase from the only 185,000 people who were treated in 2015. Although women are up to four times more likely than men to be affected by trichiasis, only 54% of the people who received corrective surgery were women. Therefore, it is clear that women are still under-served and do not receive the urgent care that they need. The positive trend was also observed in terms of treatment with antibiotics, as the number of people given antibiotics for trachoma increased from 56.1 million in 2015 to 85.2 million in 2016. The report identifies Ethiopia as a country that has taken impressive strides to increase the number of antibiotics from 32.6 million in 2015 to 47.2 million in 2016. The global antibiotic coverage, which is the number of people treated divided by the number living in districts that need antibiotic MDA) increased from only 30% in 2015 to an impressive 45% in 2016. “85% of treated districts achieved antibiotic coverage of ≥ 80% in 2016,” the report reads, “an increase from 72% of districts achieving ≥ 80% coverage in 2015. Recent data support the use of 80% as the minimum acceptable coverage in azithromycin MDA for trachoma” (Source: WHO).

As the magnitude of trachoma has become clearer, the goal set in 1996 to eliminate the disease by the year 2020 was seen as too hopeful. However, we can now see the great strides that countries are taking in terms of eliminating trachoma, and this progress was helped greatly by funding commitments from the United Kingdom and the United States and the help of millions of volunteers who chose to help with the trachoma elimination programs. “The year 2016 stood out as a remarkable year for Pfizer’s Zithromax donation,” said Dr. Paul Emerson, a member of the International Trachoma Initiative. “The annual number of doses of azithromycin shipped nearly doubled from 62 million in 2015 to 121 million in 2016. As of April 19, 2017, over 636 million doses of azithromycin had been shipped since the donation program began. It was expected that 100-120 million doses would be shipped each year for the subsequent few years, with a gradual decline in the donation as active trachoma was progressively eliminated” (Source: WHO).