In the fall of 2019, through a very generous donation from the Hyojin Kim Nirav Patel Foundation to the World Forgotten Children Foundation (WFCF) for use at the Jusarang Community Church (also known as the “Baby Box Church”), the WFCF allocated $4,378 USD of the funds to crucial building repairs. These repairs included the application of waterproofing paint to the building’s interior and exterior walls as well as to the exterior upper-level floor which during rainstorms was causing severe leaking down to the first floor, along with the installation of a safety handle on the stairway leading to the baby room.

The “baby box” at the Jusarang Community Church was introduced by Pastor Lee Jong-rak in 2010 after hearing reports of babies being abandoned in open air or in public restrooms, where they risked dying of hypothermia. The box was designed to act as a “dropbox” so that mothers of unwanted newborns and infants have an alternative to leaving them in such dangerous conditions. The church building now serves as a care facility for unwed mothers and babies, and the “baby box” continues to remain operational and heavily utilized. On average, more than 200 babies are abandoned at the center each year, and the shelter looks after the new arrivals for a few days until they are moved to orphanages to await new families.

Torrential rain has been known to batter parts of South Korea, especially during the monsoon season. The baby box facility is aging and over time many of the walls and ceilings have started leaking water during storms, putting the structure at risk for mold and other health and structural hazards. Additionally, there weren’t any safety handles on the stairway leading to the baby room, putting those climbing the stairs at risk of falling.

Before Photos of the Facility (Interior and Exterior) 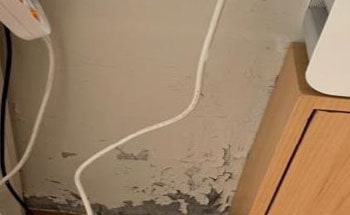 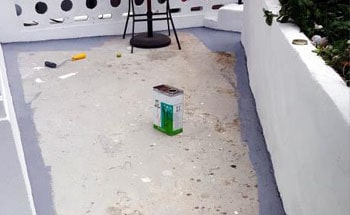 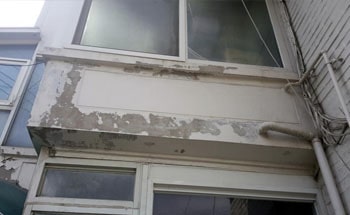 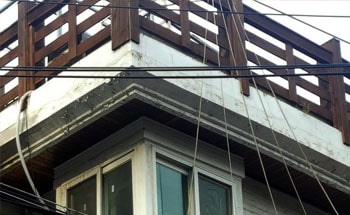 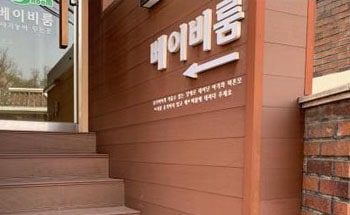 The construction process had to be slightly delayed due to two typhoons that hit South Korea in September. Construction officially commenced in late September 2019 and was completed in October 2019. On the exterior of the building, the roof and siding were painted with waterproofing paint. On the interior of the building, the walls and ceiling were coated with the paint. Also, a safety handle was installed on the stairway leading up to the baby room.

Photographs of the Construction Process 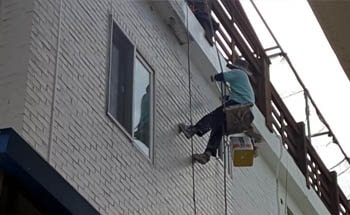 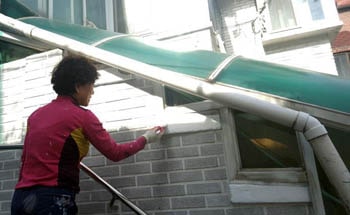 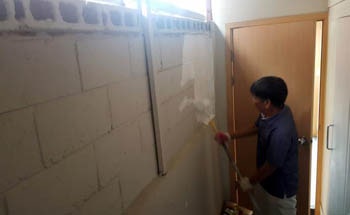 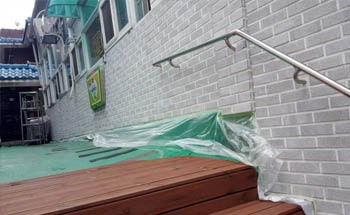 Even though it rains a lot in South Korea, due to successful waterproofing, there are no longer any water leaks in the building. Additionally, the safety handle that leads to the baby room ensures that individuals (who oftentimes are in crisis and carrying an infant with them) can enter the building safely.

After Photos of the Facility (Interior and Exterior) 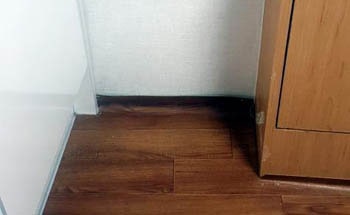 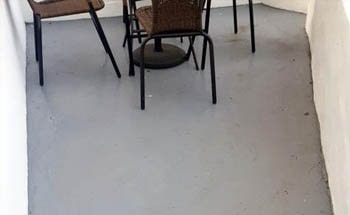 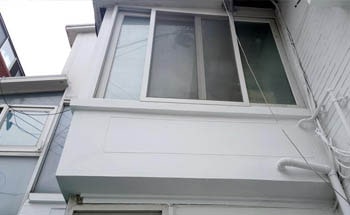 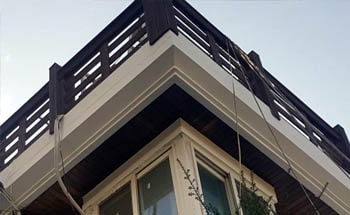 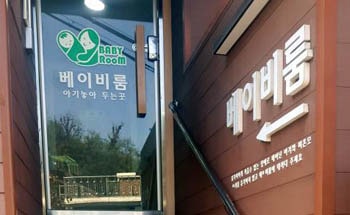 Thank You! (From Pastor Lee and the Jusarang Community Church) 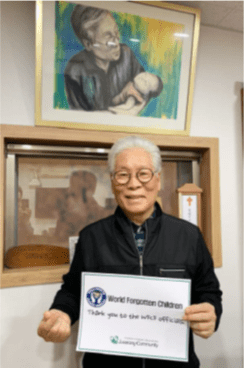 Pastor Lee expressed that he “sincerely prays that God's blessing will be filled with the representatives and officials of the WFCF” and he also shared that the repairs to the baby box building are, “a happy miracle because the WFCF donated it. I sincerely thank the CEO and officials of WFCF.”

The World Forgotten Children Foundation (WFCF) and the Jusarang Community Church share their deepest gratitude for the generous funds that were specifically donated by the Hyojin Kim Nirav Patel Foundation to projects that benefit the baby box facility.

To-date, the Jusarang Community Church is still not supported by the government and is operated solely by the support of its patrons. If you are interested in donating to the WFCF and supporting projects such as this one, please visit the WFCF donation page.

99 cents out of every $1.00 donated to WFCF is used in support of WFCF funded projects.