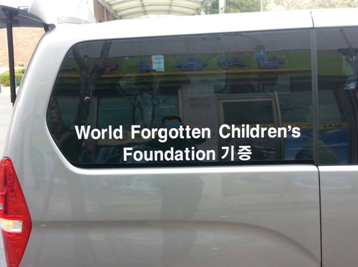 WFCF is pleased to announce the funding of $13,500 for a 15-passenger van for the Baby Box Church in Seoul, Korea. Pastor Lee Jong-rak is a founder of the Baby Box Church. He is a simple man with a huge purpose; Pastor Lee saw a devastating problem. He thought of a way he could change it, and he became a prophetic voice to his society. His story is a story of faith; a story of hope; and a story of love. His Baby Box is the first and only box in Korea that is for collecting abandoned babies who are physically or mentally handicapped or are just unwanted by their mothers.

Hundreds of unwanted babies are abandoned on the side of the street in South Korea every year. Pastor Lee knew he needed to set up a way to save the lives of these precious babies. He built a drop box on the side of his home with a humble sign reading, “Place to leave babies.” 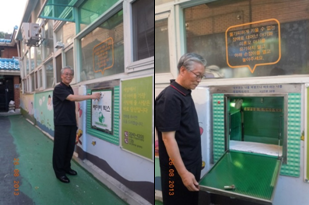 The inside of the box contains a thick towel covering the bottom, and lights and heating to keep the baby comfortable. A bell rings when someone puts a baby in the box, then Pastor Lee, his wife, or staff associates come to immediately move the baby inside. His aim was to provide a life-giving alternative for desperate mothers in his city of Seoul. He even admits that he didn’t really expect that babies would come in– He was mistaken. The babies came. In the middle of the night, in the middle of the day, some with notes, some without a word, and only a very few mothers actually spoke to him face-to-face.

More Photos from This Project 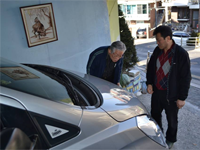 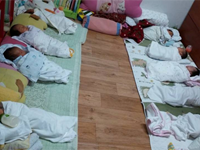